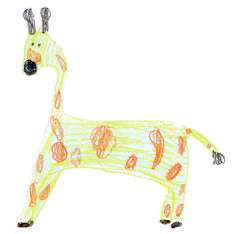 A child’s job or “occupation” includes play, social interactions, school and caring for themselves. Each child must learn to be successful at each “job” to become independent and successful adults. A pediatric occupational therapist works to find different ways to teach skills for daily living.

The occupational therapist is highly trained to make the challenging therapeutic tasks seem like fun and play. 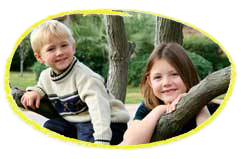 Sensory Processing Disorder is most commonly observed and diagnosed in children. It is a condition that exists when sensory signals (smell, vision, hearing, touch) don’t get organized into appropriate responses. Children who have problems with this are at high risk for many emotional, social and educational problems. An evaluation by an occupational therapist who specializes in Sensory Processing is the first step in developing a treatment plan to assist your child. Some common “Red Flags” are:

Infants and toddlers
____ Problems eating or sleeping
____ Refuses to go to anyone but me
____ Irritable when being dressed; uncomfortable in clothes
____ Rarely plays with toys
____ Resists cuddling, arches away when held
____ Cannot calm self
____ Floppy or stiff body, motor delays 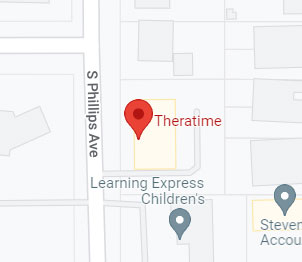 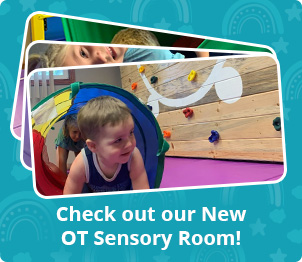